Living in Portage Wisconsin, I’m right in the heart of the beauty that this state has to offer. I’m fortunate enough to live relatively close to shopping and entertainment, but also far enough away from the big city that I can still see all the glory that nature can share with me. 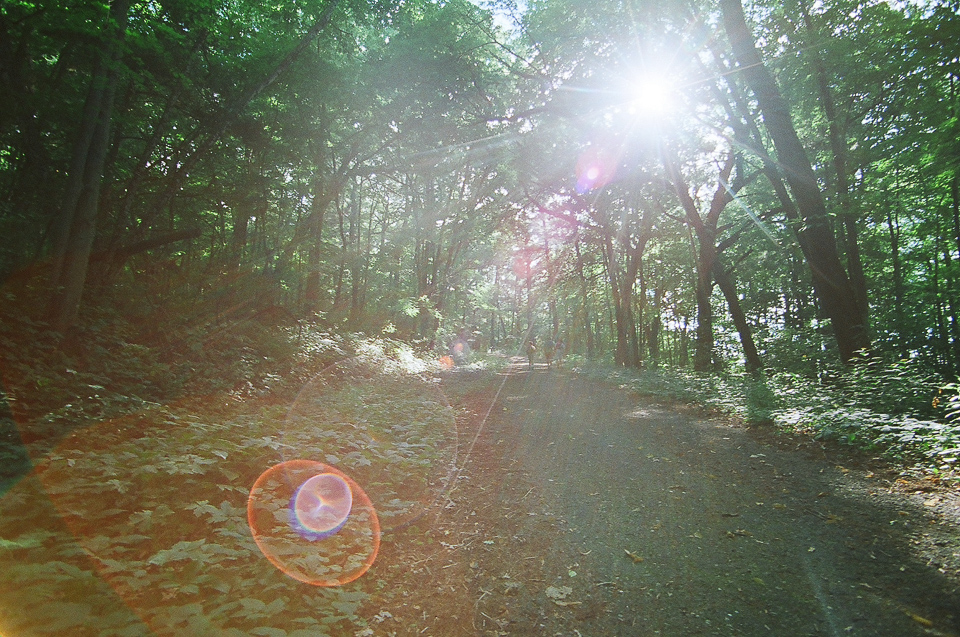 When I take my camera out to shoot, sometimes I take my digital camera; but many times I take my film camera. “FILM? WHY DOES SHE SHOOT FILM?” you might ask. Well, the truth is, I started shooting it for fun, to try something different. It was a hard learning curve at first. I wasn’t used to shooting, and then waiting until later to see my results. Patience is not my forte. 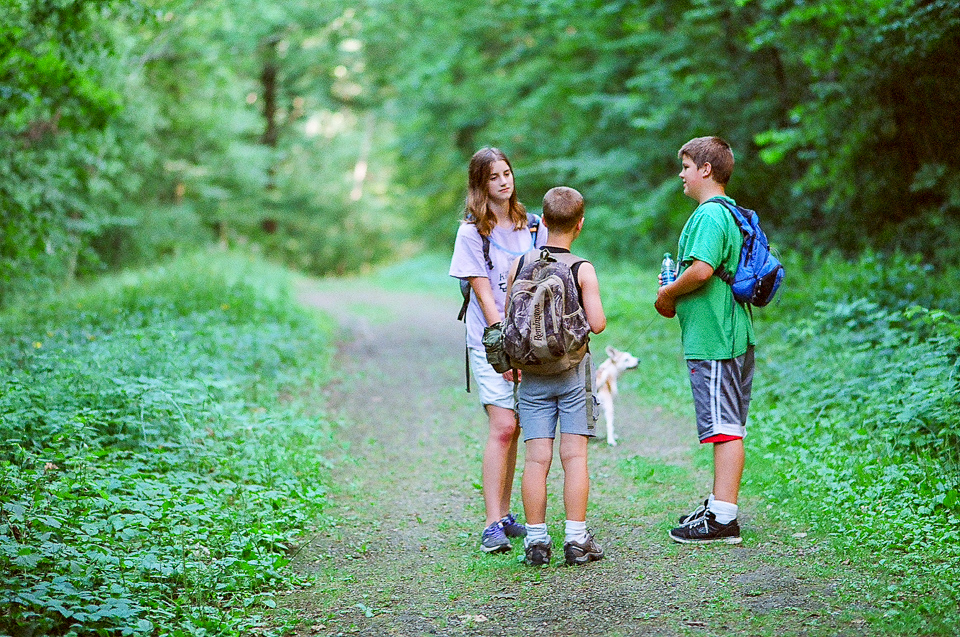 But over time I got better, much through the encouragement of fellow film-shooter friends. One group of ladies I’ve become close with is an online group called “Film Mamas”. This month I’m participating in a blog circle with them, sharing our images of a very special film stock: Seattle Film Works. This film was manufactured in the 1980’s and is no longer in production. I was lucky enough to get about 60 rolls at a garage sale – for FREE! I thought it would be a fun project to send the rolls of film out to my Film Mama friends and let them shoot this unique film stock too. So I did, and they did, and here we are! 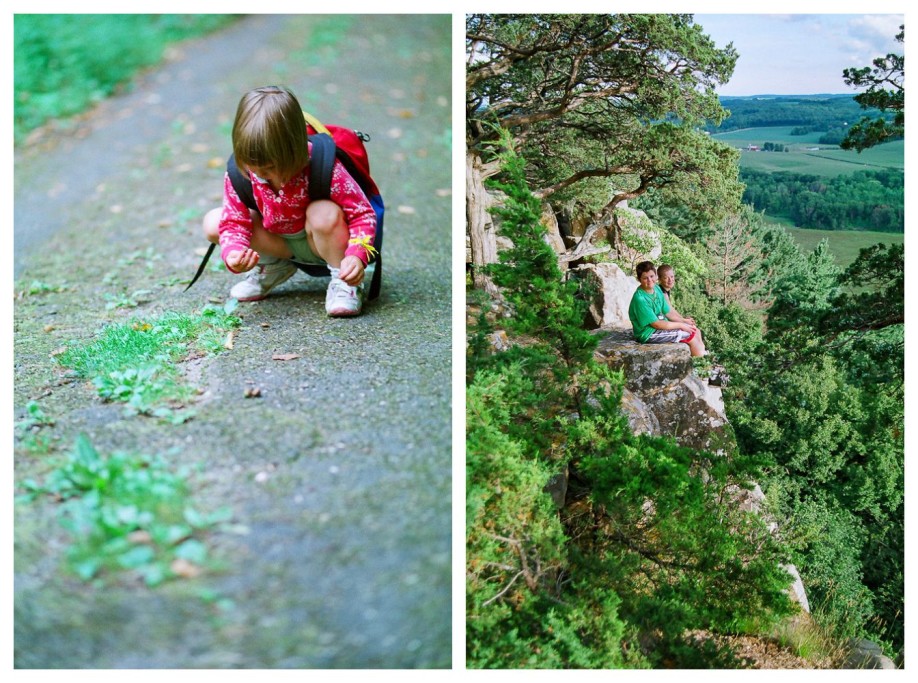 I shot these images at Gibraltar Rock State natural area, near Devil’s Lake in south-central Wisconsin. The climb up to the top is a gentle climb on a winding, paved path. But once we got to the top, my stomach dropped a little bit. The cliff has a drop of a few hundred feet, with no barriers. I’m not a huge fan of heights, so I stayed toward the back. 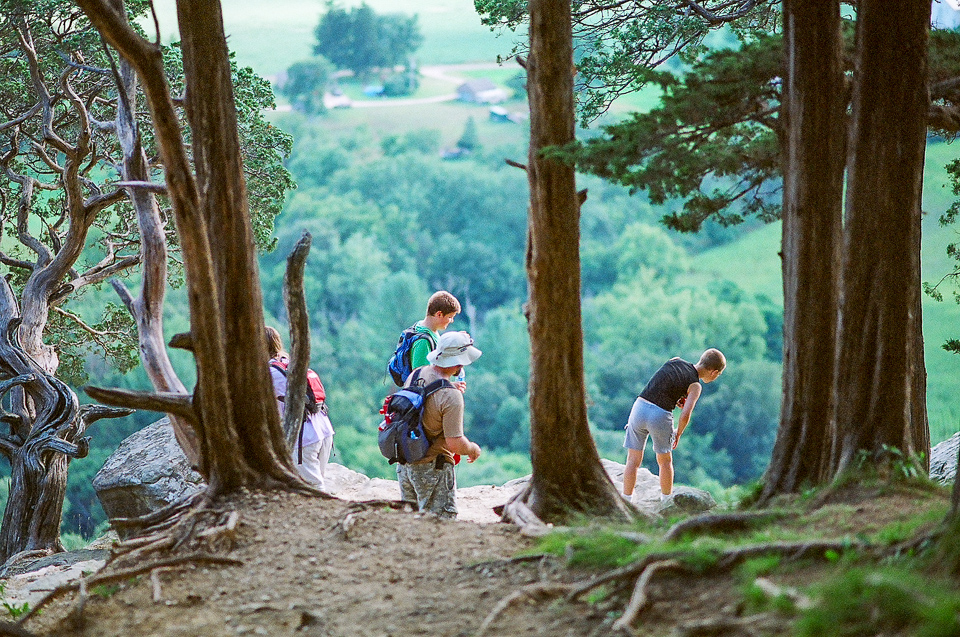